The 2018 Regular Session of the General Assembly ended on Saturday, April 14. The Kentucky League of Cities is grateful for the representatives and senators who helped cities achieve several legislative goals. More than half of the bills KLC supported this session passed, including several 2018 legislative priorities set by the KLC Board of Directors.

KLC initiatives passed this session include:

You can always keep up to date on developments in Frankfort on the new KLC Legislative news website, www.klccitylimit.com.

You can access a comprehensive list of all bills passed in 2018 that impact cities in the 2018 Legislative Update. 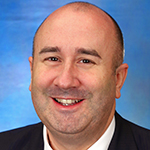 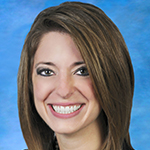 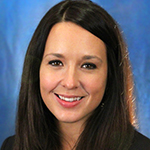 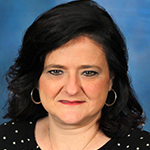